Pekabesko is a well-established Macedonian brand, a company-leader in the production of delicatessen products and logistics-distribution activity. Founded in 1979, Pekabesko is a company with more than 40-years tradition and counts almost 500 employees.

In 2012 the new expanded Production and Logistics Centar in Kadino was launched with an area of 19,700 m2 and production capacity of 1,050 tons per month. Through the years the number of certificates and standards that distinguish Pekabesko is constantly increasing. Additional recognition for the successful work of the company and the observance of the top standards in production and distribution have been recorded in the past decades. Thus, in 2008 Pekabesko fully implemented the HACCP standard, and the following year it was included in the Macedonian companies that have received the SUPERBRANDS award.

Also, Pekabesko today is one of the few companies certified according to the international standard ISO 22000:2018. The certification was made by the prestigious international certification company TÜV NORD CERT. Products under the Pekabesko brand are exported on the markets in Serbia, Kosovo, Montenegro and Bosnia and Herzegovina. Pekabesko also received a European export number and is committed to expanding its distribution network to markets in EU Member States and winning new satisfied customers worldwide. 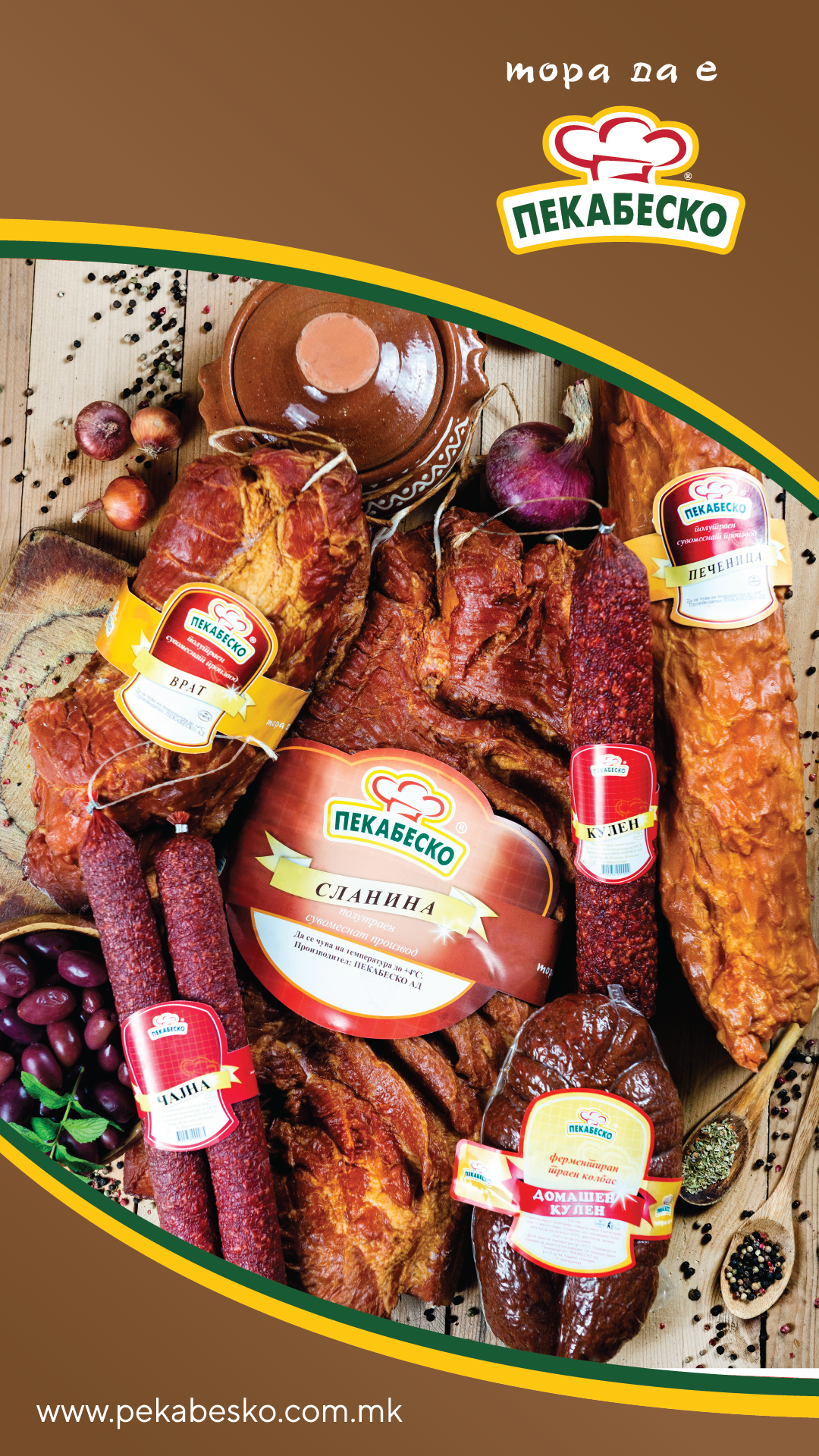 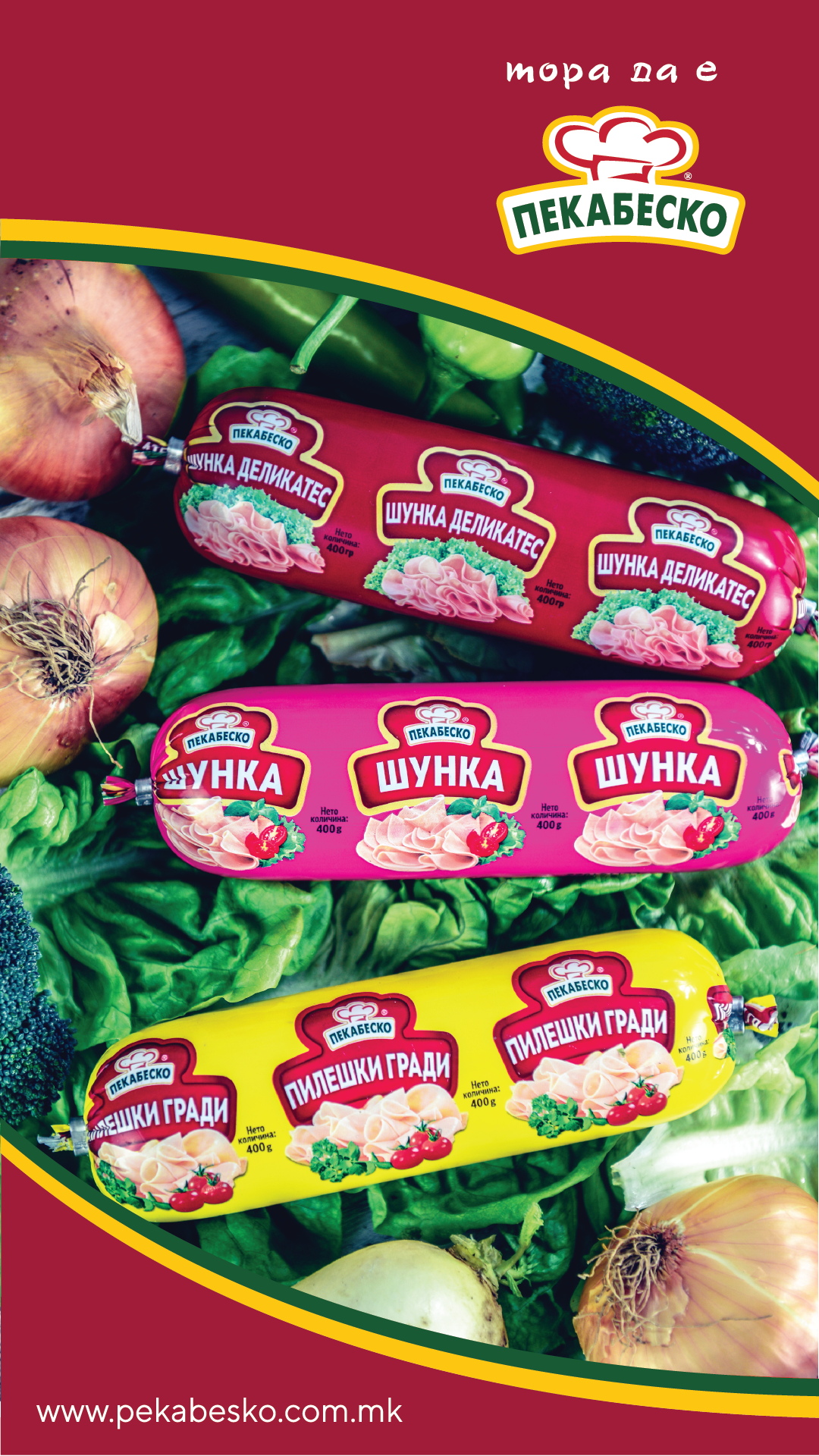 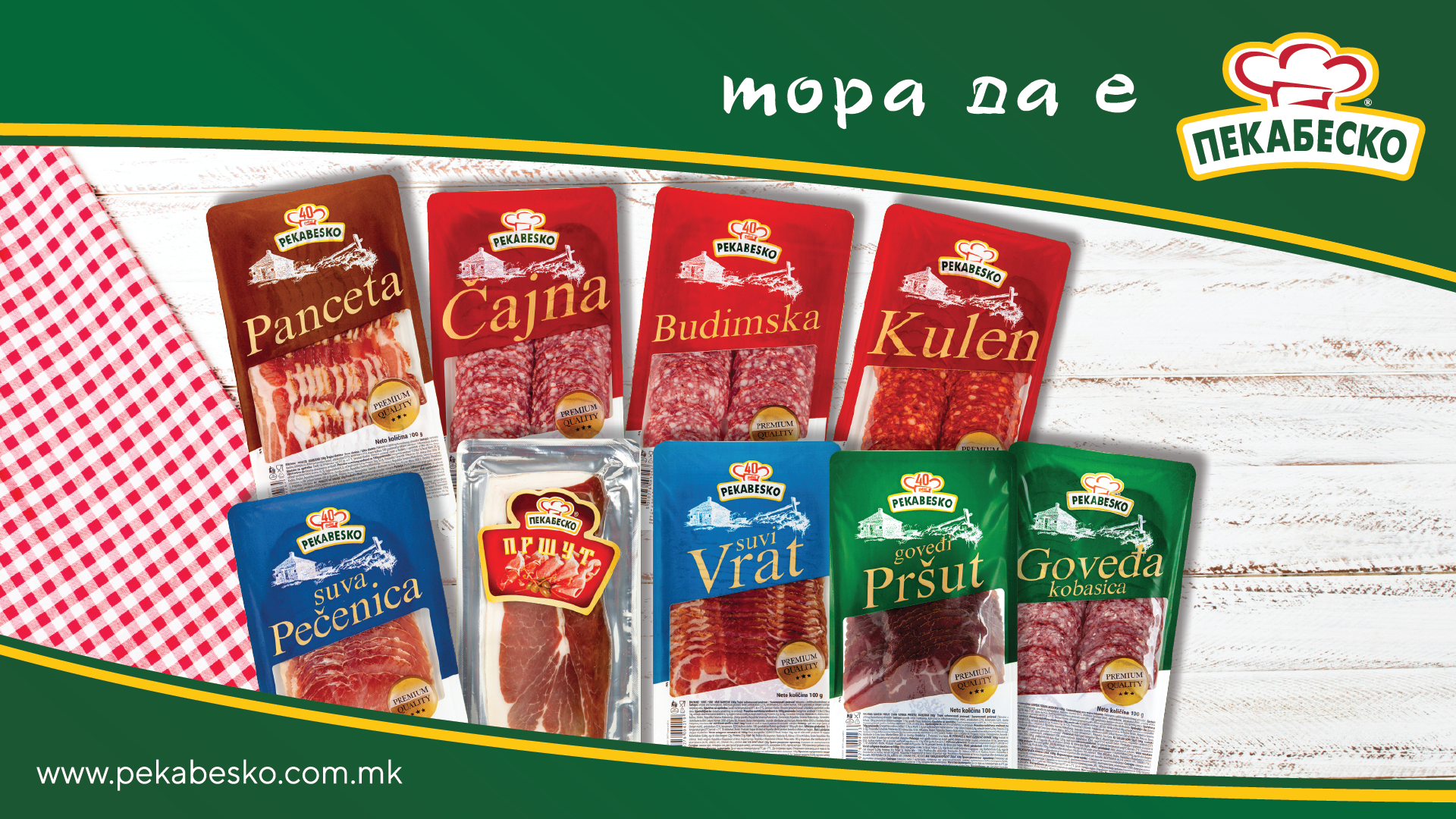 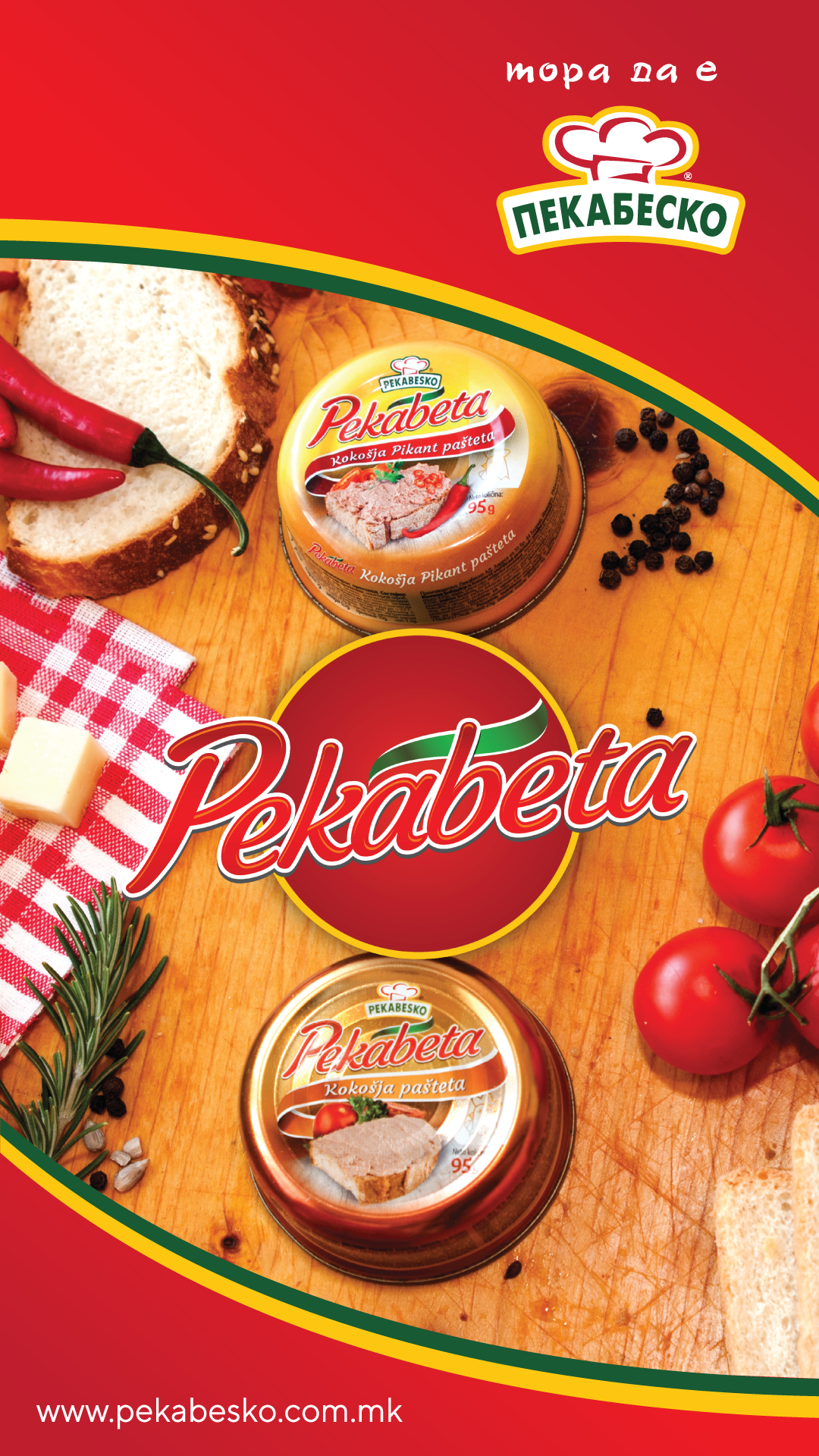 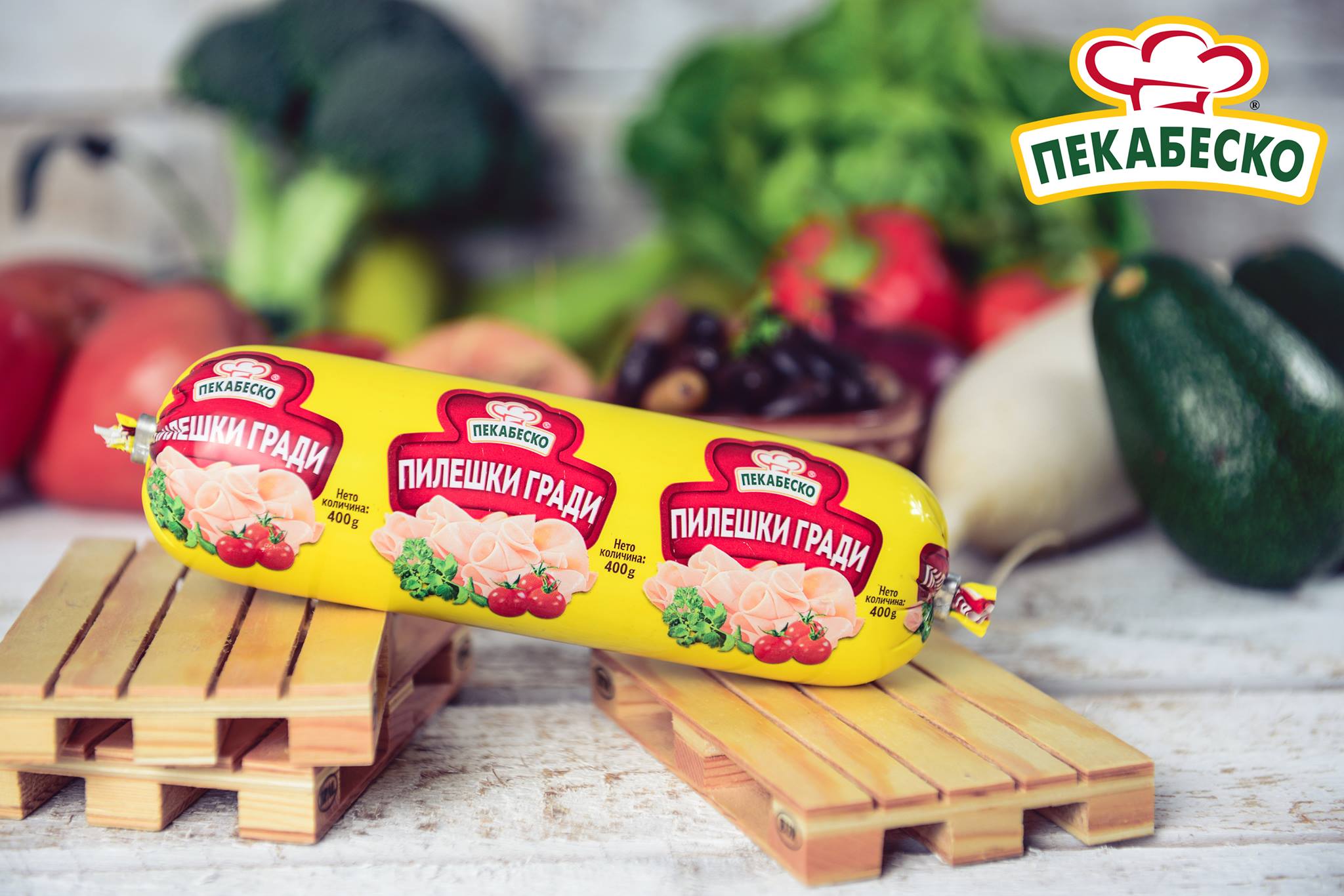