Rapsodia Restaurant has been operational since 2006, precisely on 6.12.2006 is the opening day of the Jubilee of its activity named Hotel Bar Restaurant Rapsodia.

Prospects for the opening of the restaurant began several years ago, 12 years of experience for the chef in Italy strongly influenced by giving motivation in launching the initiative in the country of its origin, as an ideal way for winning, but above all to express their creative talent as a chef. 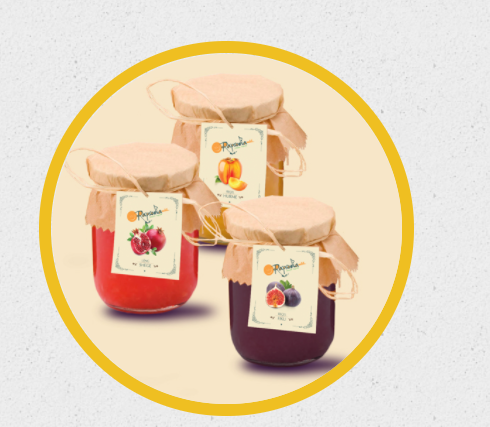 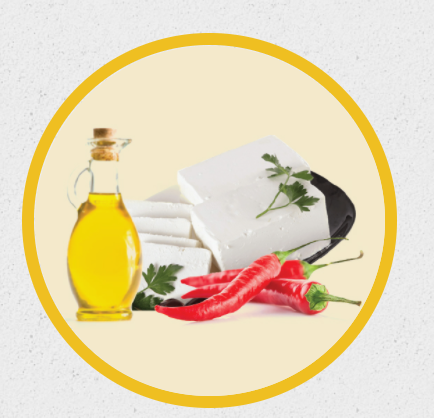 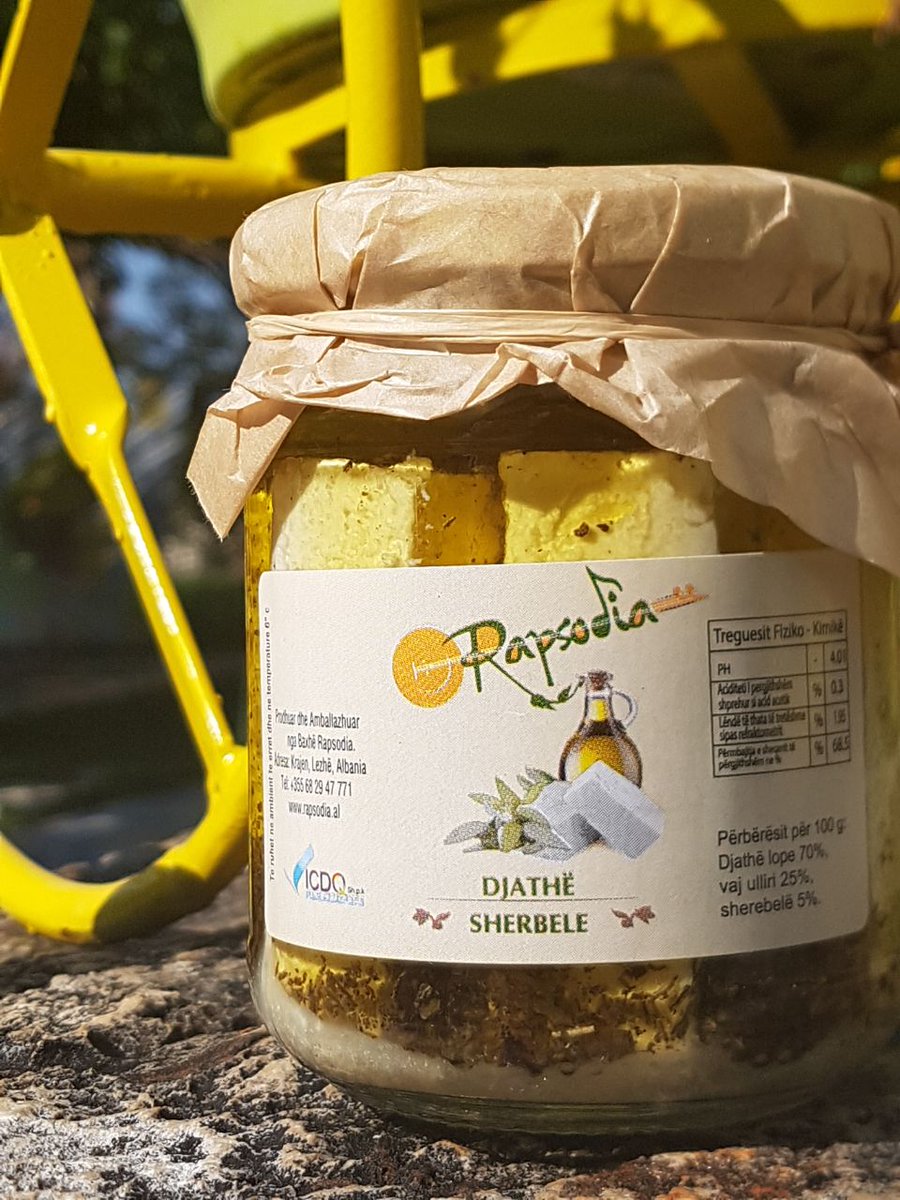 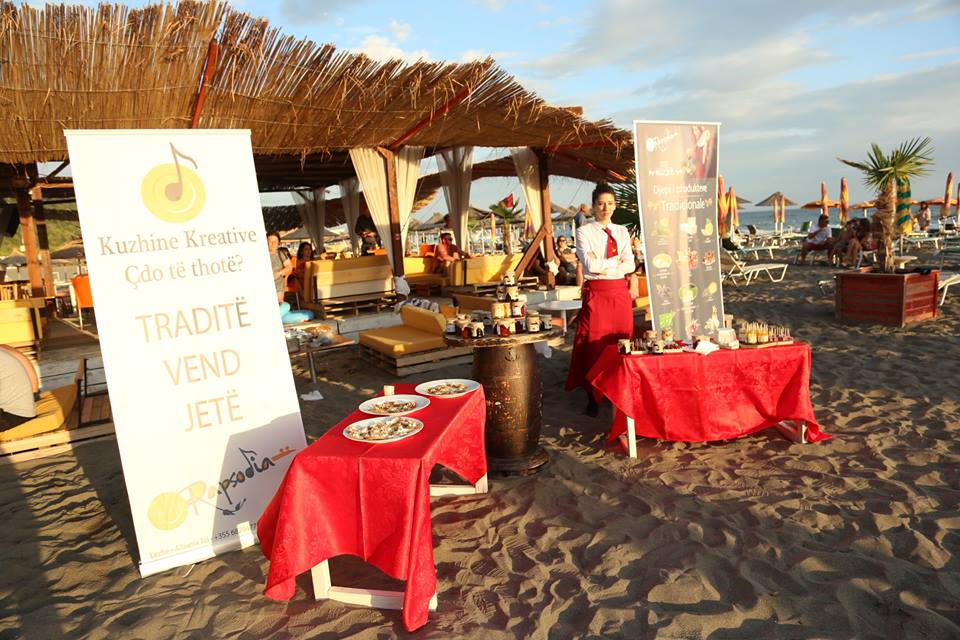