One of the most modern slaughterhouses in the region was built in 2011. It has got the most up-to-date equipment, slaughtering lines and cutting plant.

From humble beginnings few decades ago, through a lot of effort and hard work, Meat industry Goranovic is now a company with the assortment of more than 120 products, more than 170 employees and significant share in the markets of Montenegro and the region. 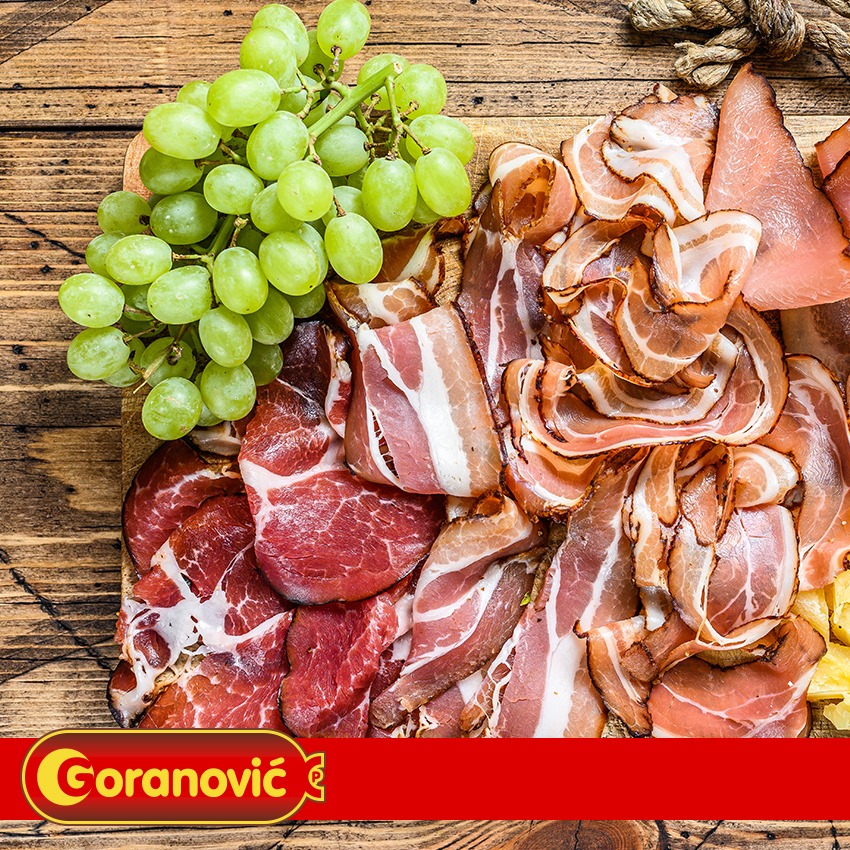 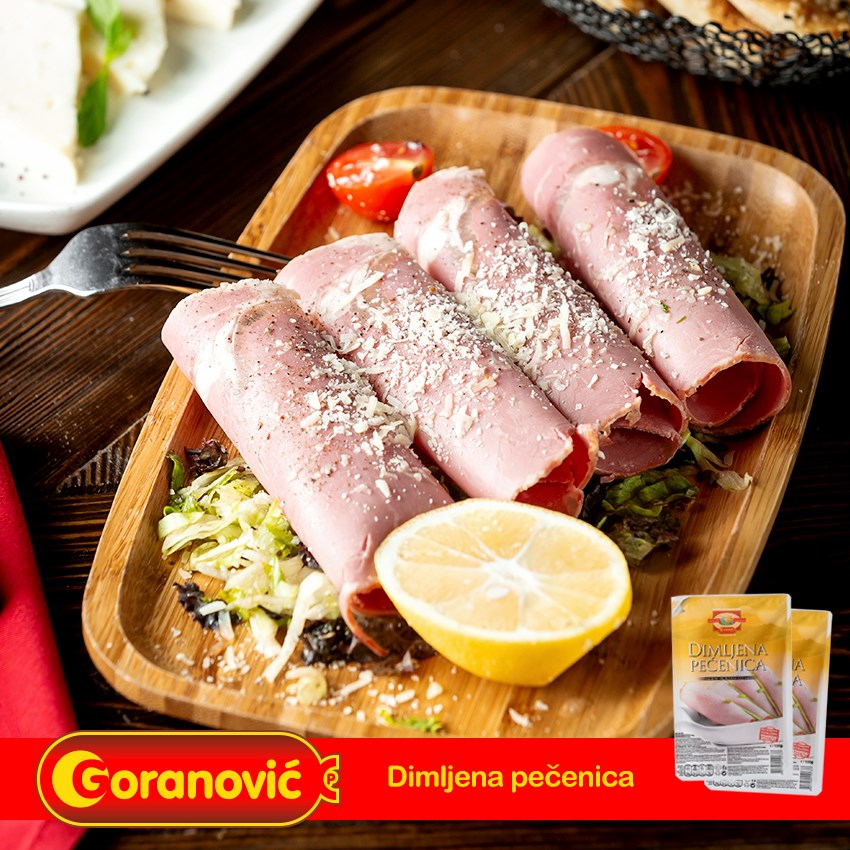 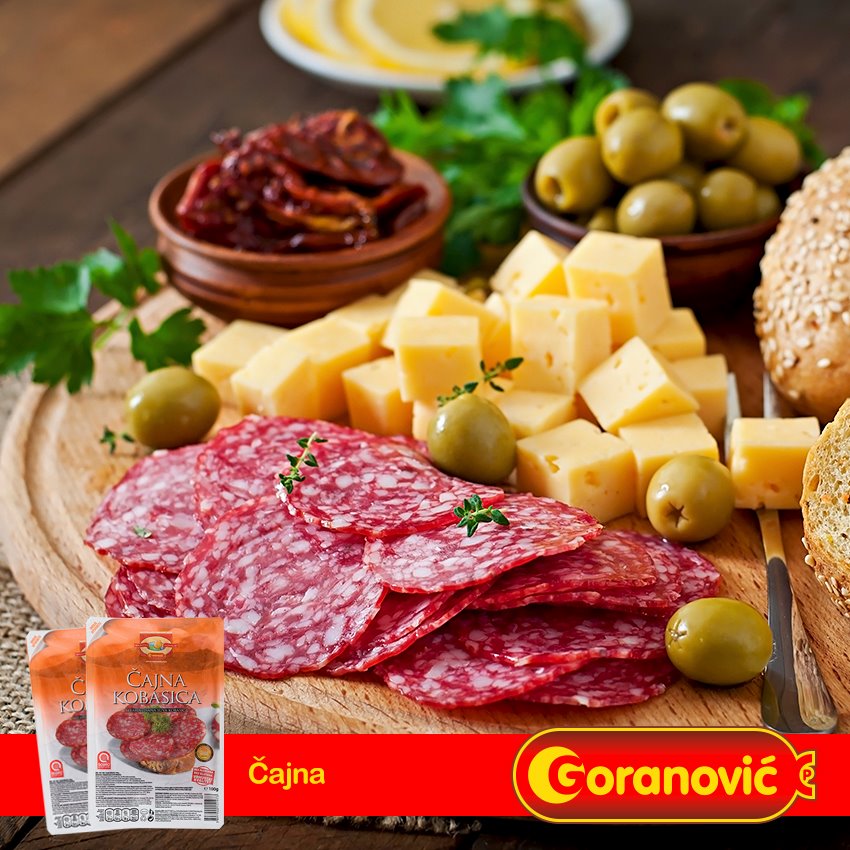 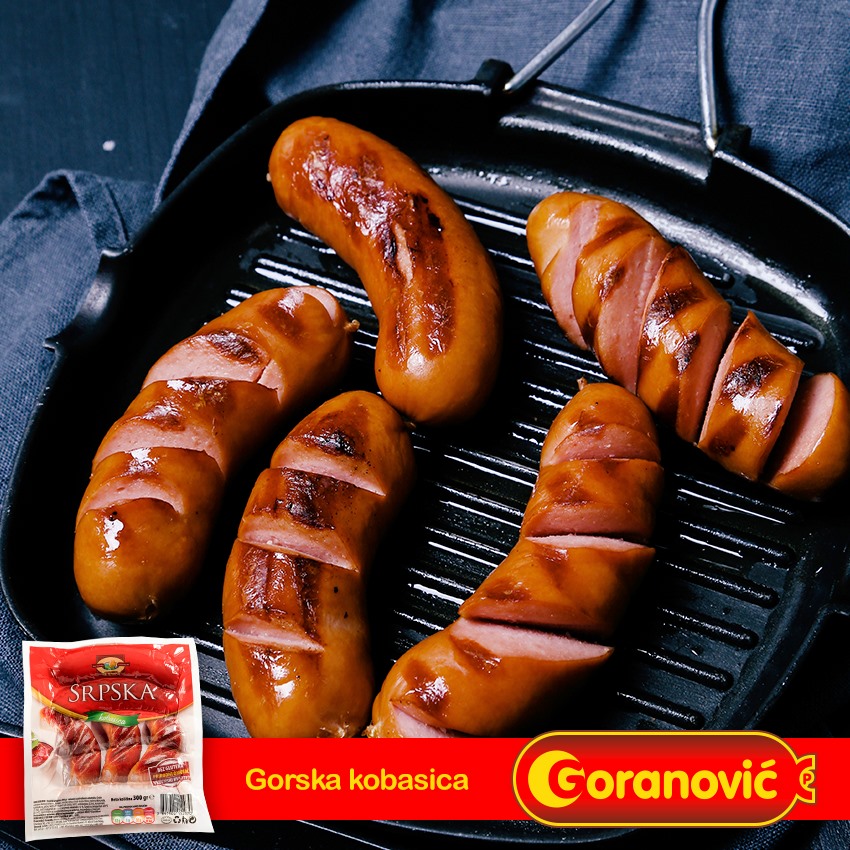 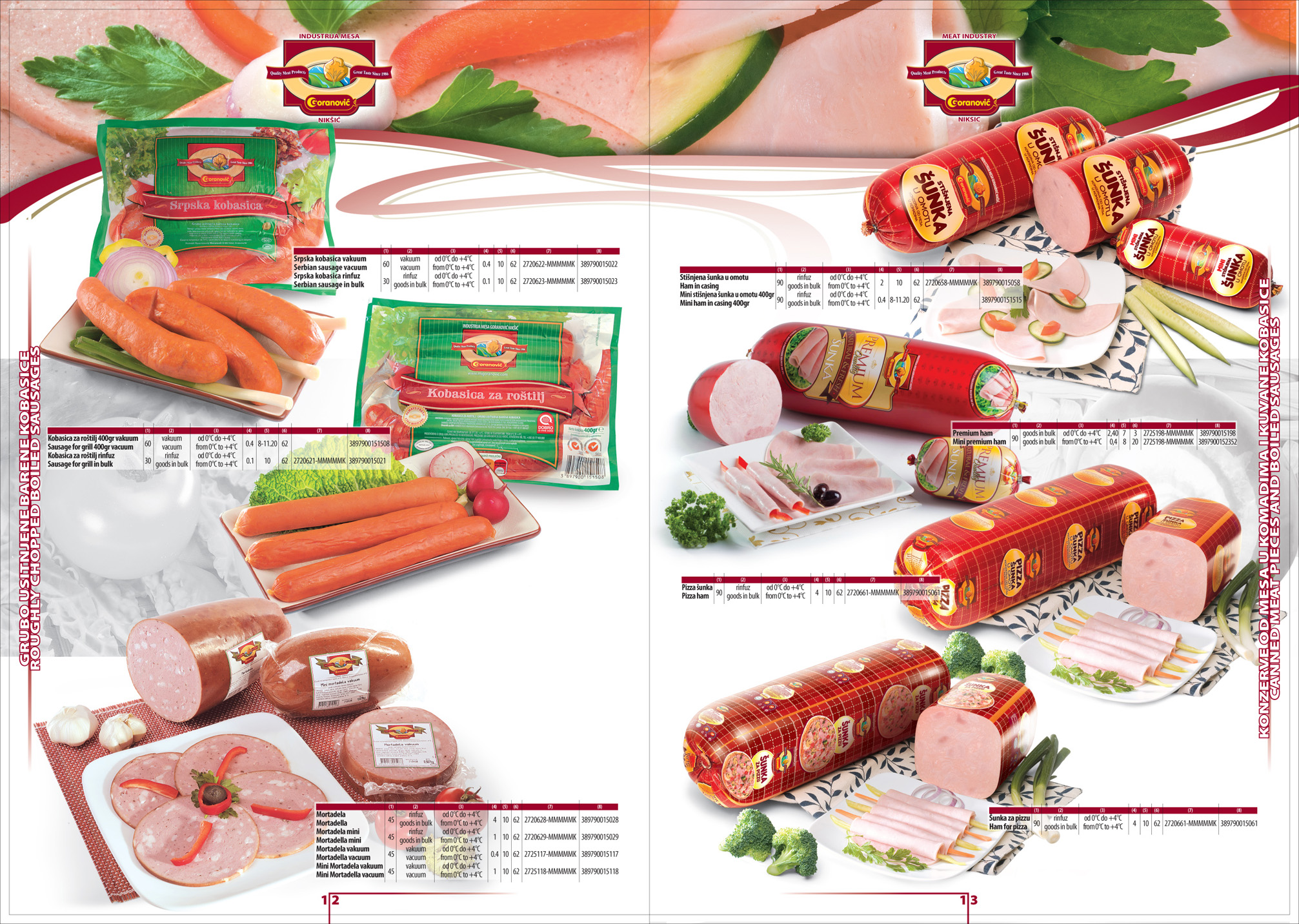 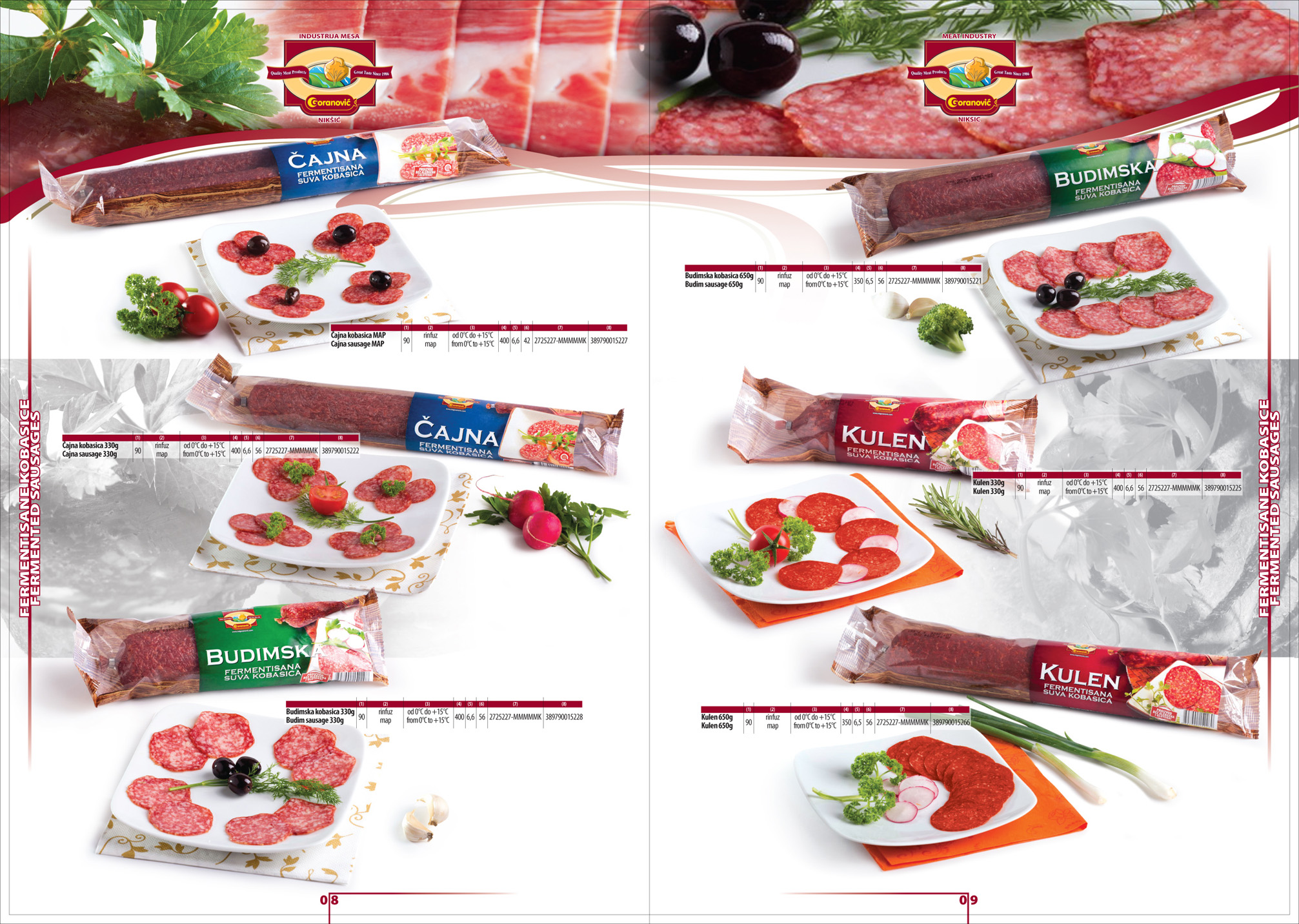 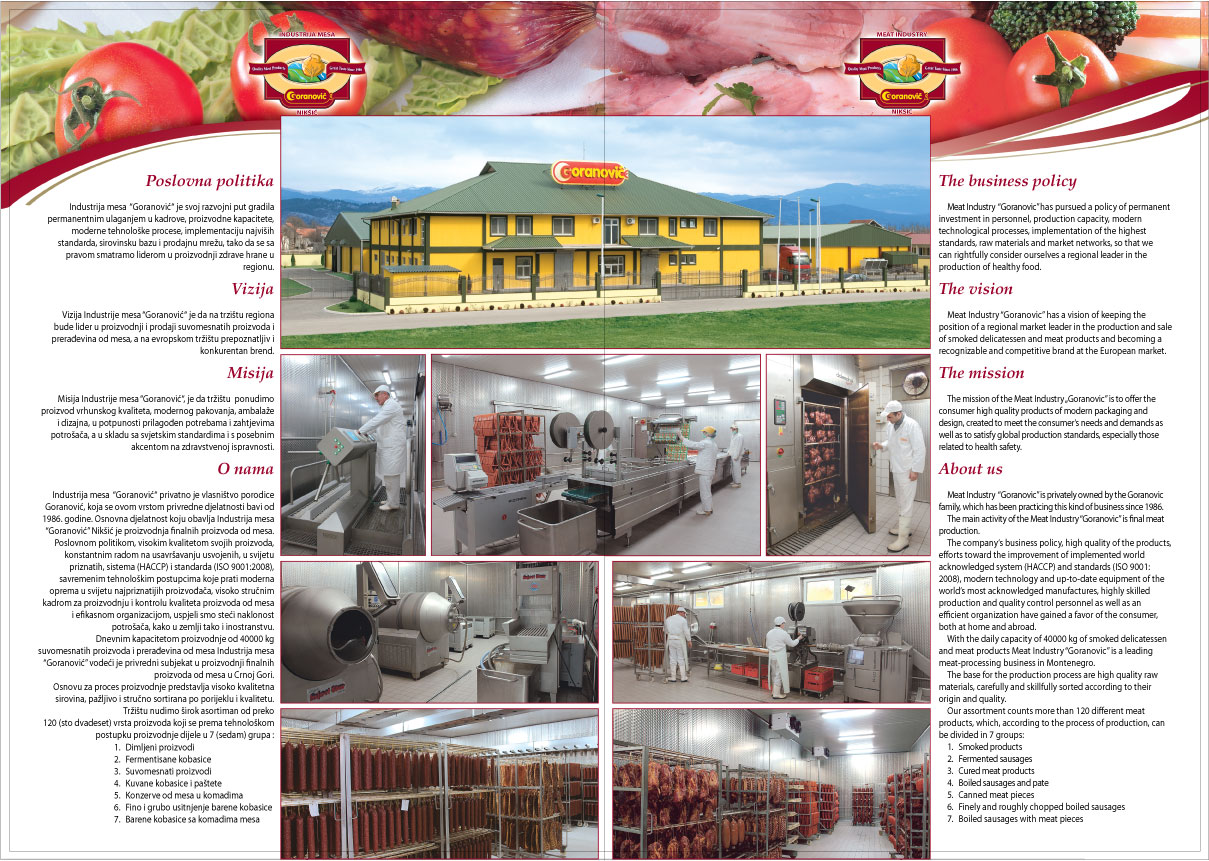